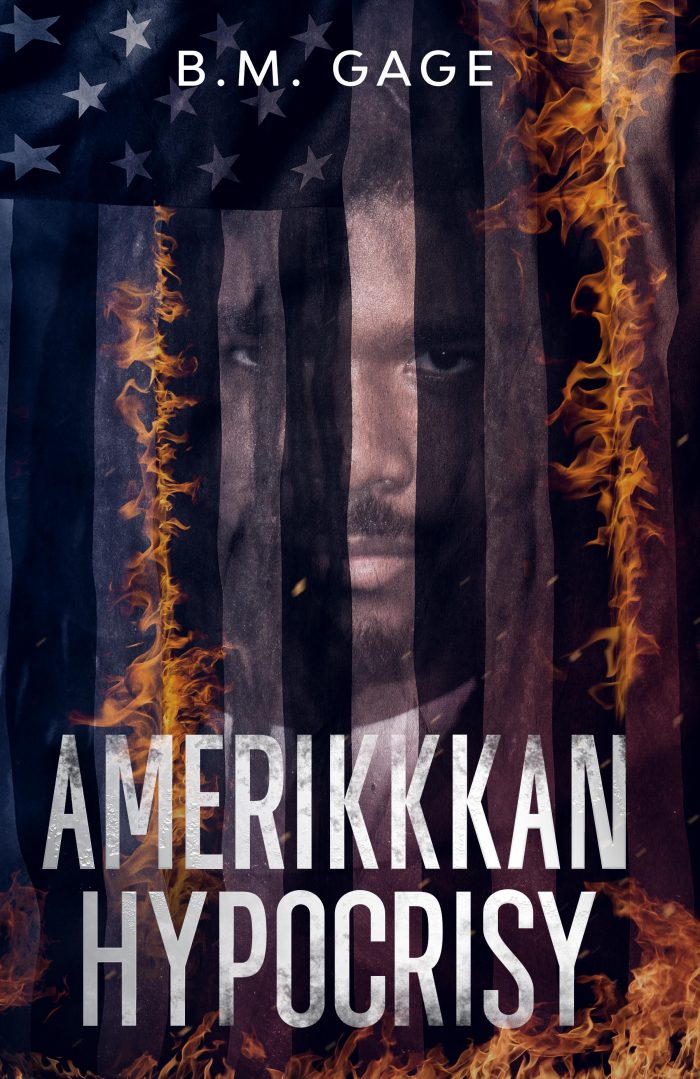 Sometimes, you do all you can to bring about change, and you hope they change for the better… But some things never will.

18 years later, Christian Tate is living through this. After the trial of Benjamin Smith, he’s moved forward and continued to press on. Everything is going great for Christian: he’s continued living, he’s now a lieutenant , he’s running for governor… but all of that changes when he gets a phone call: his son has just fallen victim to an officer-related shooting.

Legally, Christian can’t get involved with the investigation, due to his personal connection, so it makes it that much more difficult for him.

What’s to happen next with Christian after making this discovery? Will things have changed in the justice system since his interaction with Benjamin, or is everything the same, just wearing a different mask?

22 in stock (can be backordered)

There are no reviews yet.

Check out the official playlist Amerikkkan Hypocrisy below. It’s available on Apple Music, Spotify, as well as Youtube.