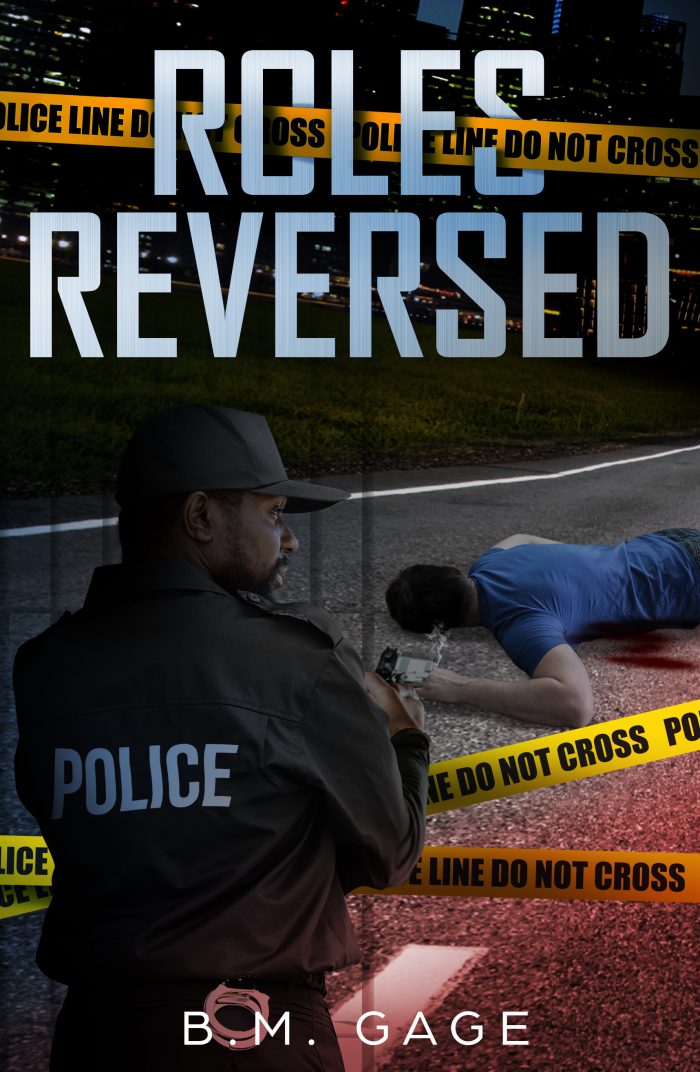 All is well for Sergeant Christian Tate, that is until he’s called to a scene regarding a suspicious character. On the force for eight years and has never had to shoot-to-kill… until that night.

See what unfolds as Christian has to use his weapon on the young teenager. How does his city react to this? How is an officer of  the law looked at and treated for doing his job? Everything’s going to be okay because he was just doing his job, right?

6 in stock (can be backordered)