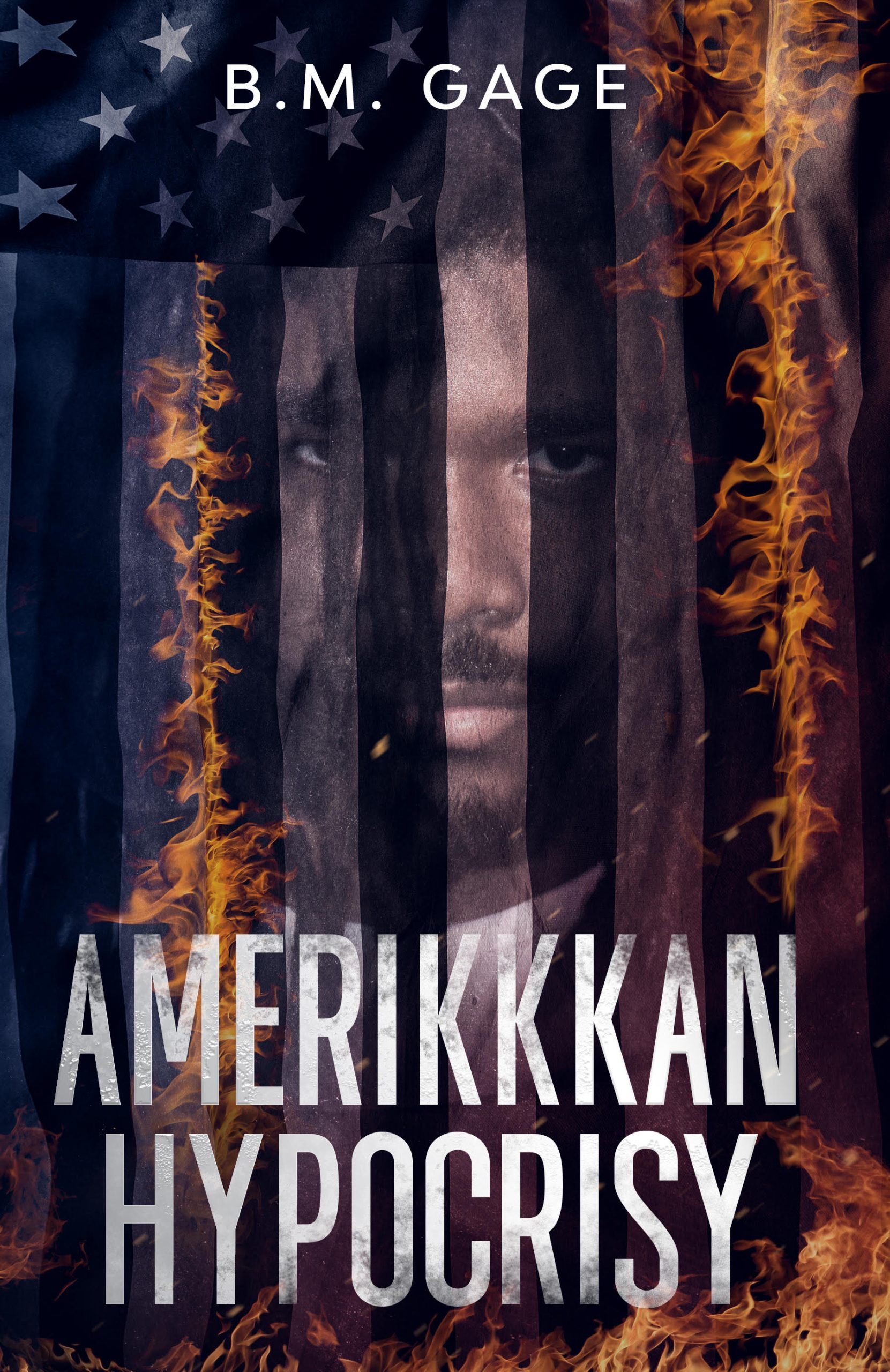 Sometimes, you do all you can to bring about change, and you hope they change for the better... But some things never will.

18 years later, Christian Tate is living through this. After the trial of Benjamin Smith, he's moved forward and continued to press on. Everything is going great for Christian: he's continued living, he's now a deputy, he's running for governor... but all of that changes when he gets a phone call: his son has just fallen victim to an officer-related shooting.

Legally, Christian can't get involved with the investigation, due to his personal connection, so it makes it that much more difficult for him.

What's to happen next with Christian after making this discovery? Will things have changed in the justice system since his interaction with Benjamin, or is everything the same, just wearing a different mask?

GET YOUR COPY NOW! 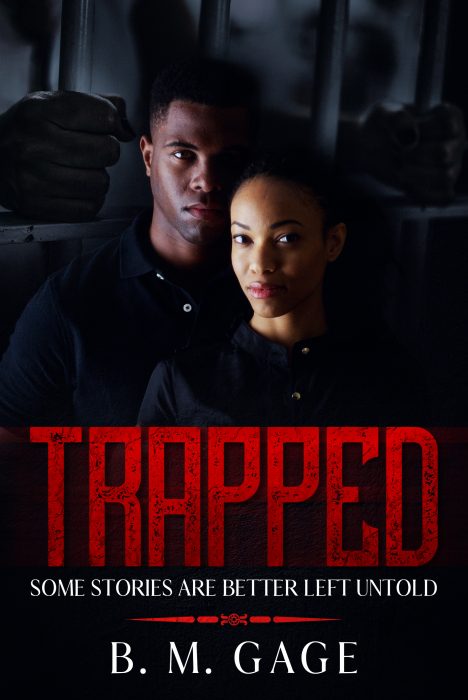 He has been writing since a young age and because of this, he has decided to share his passion with the world. In the seventh grade, he wrote a book that he showcased to his classmates, and was encouraged by his teacher to enter it into a Young Author's competition. While the book didn't place first, it was the start of a serious interest in writing.